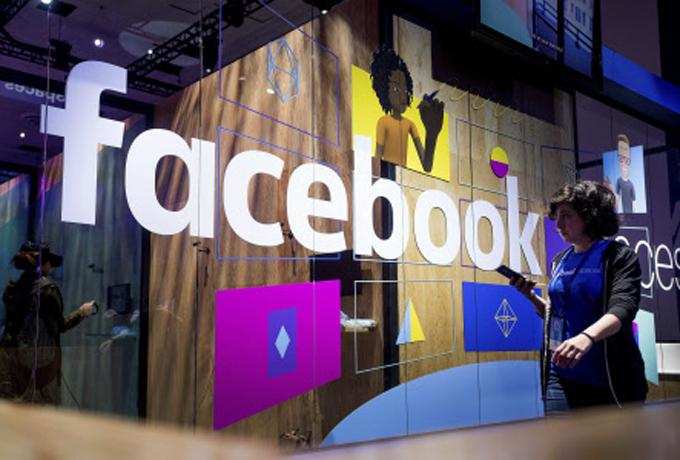 After a global launch in June this year, Facebook is bringing disaster maps in India which will help government and humanitarian organisations in getting crucial citizen data such as their whereabouts and movement in times of crisis situations such as floods or earthquakes.

After a global launch in June this year, Facebook is bringing disaster maps in India. The product intends to help government and humanitarian organisations in getting crucial citizen data like their whereabouts and movement in times of crisis situations such as floods or earthquakes.

The social networking giant which has already used the product during recent natural disasters such as Hurricane Maria in Puerto Rico and some markets of Europe has partnered with National Disaster Management Authority (NDMA) and not-for-profit group SEEDS for their India launch.

After launching the safety check and community help feature, the disaster maps will help organizations address the critical gap in information they face when responding to natural disasters. The maps which will only be available to government and humanitarian organisations will rely on the self-shared location data of the users. This is the latest in the series of products that Facebook has launched in the recent past to help the community and includes features such as one to find Blood Doners in a locality.

Ritesh Mehta, Head of Programs, India, South and Central Asia at Facebook said that in times of disaster, Facebook is a valuable source of information – whether it’s letting friends and family know you are safe with Safety Check or using Facebook to raise donations for relief efforts. “India is one of the most natural disaster prone countries in the world. Through our work with India’s NDMA and the roll out of disaster maps in India, and the disaster information volunteers initiative, we hope we can help communities get the information they need to prepare, respond and recover if disaster strikes,” said Mehta.

Facebook said that location density maps show where people are located before, during and after a disaster. This can be compared to historical records to understand areas impacted by a natural disaster. Also, movement maps show patterns of movement between different neighborhoods or cities over a period of several hours. By understanding these patterns, response organizations can better predict where resources will be needed, gain insight into patterns of evacuation, or predict where traffic will be most congested.